Playing Dungeons and Dragons is something I’ve been interested in trying for a long time, but didn’t know how to start. Especially with COVID, it was hard to find new friends after I moved to Seattle. I had wanted to find a group to join but (obviously never did). When I noticed the local game shop offered a weekly D&D session, I thought this would be a great opportunity to try it out and see how I would like it. Also, having a group of people to hang out with that share some common nerdy interests is the ultimate goal.

Growing up, I don’t think I knew anyone who played, so I wouldn’t have had any exposure to it other than in pop culture. Like many people, watching Stranger Things sparked my interest in learning to play, but I didn’t have much opportunity while working on a cruise ship. 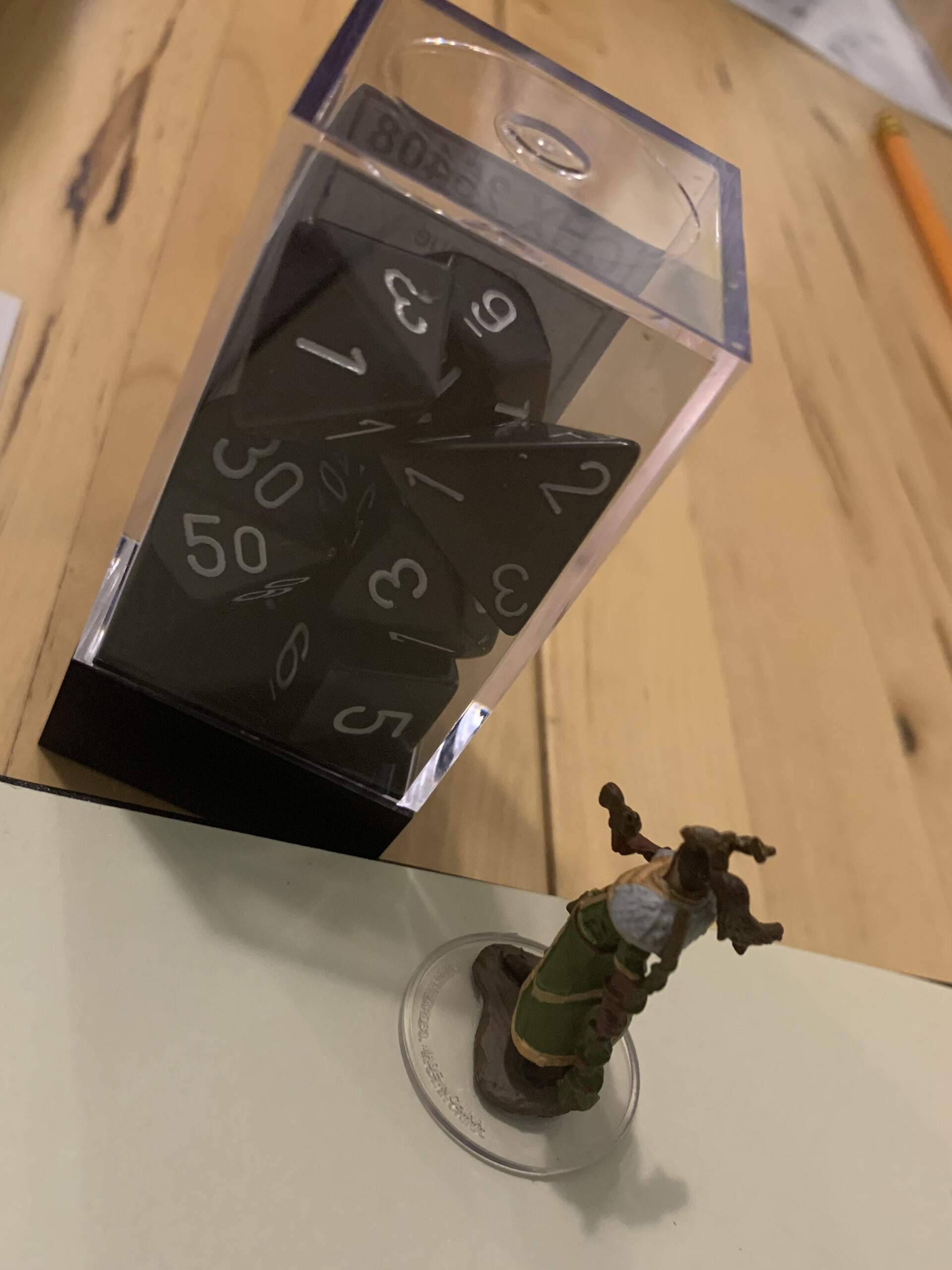 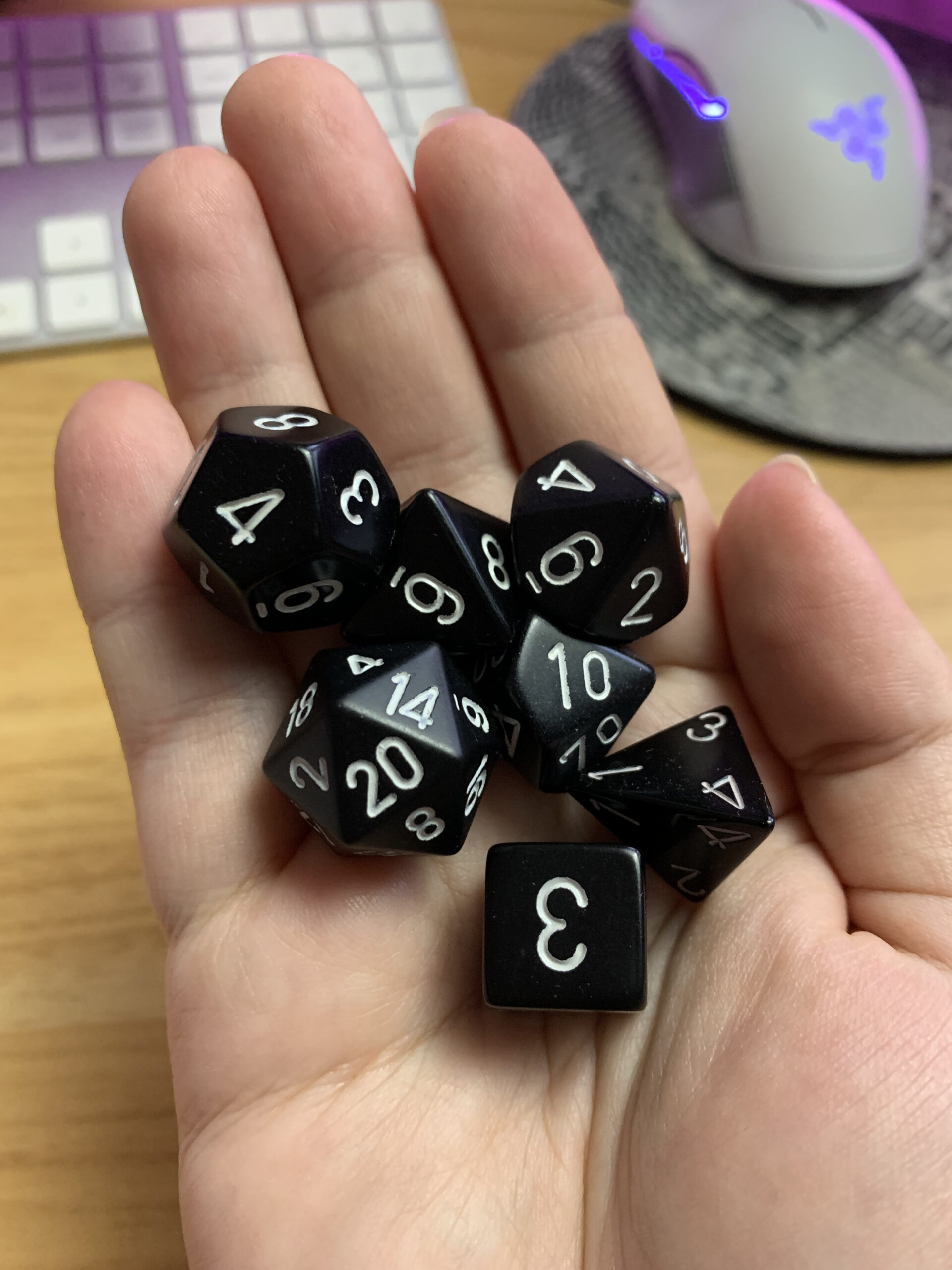 However, it seems that I have joined the party at an incredibly controversial time. The tabletop communities have been up in arms lately about Wizards of the Coast (WotC), the owners of D&D, ending something called the OGL. The Open Game License (OGL) is a copyright license that allows third-party creators to use basic rules / aspects from the game. This essentially “open sources” a lot of the core mechanics of the game, so that creators can monetize some of the content, even content relating to specific WotC properties.

This has led to the massive amount of recent interest around D&D, where an entire little industry has popped up making, selling, or distributing products related to the game. For example, as someone who wasn’t active in D&D, I’ve been watching and listening to popular D&D podcasts or YouTube videos to learn about the game, and those creators (I would assume) are profiting off of that content. While there are ways that WotC do still get a cut of some of this content, some fan made content competes directly with WotC.

Recently, Wizards of the Coast announced a plan to “update, modernize, and modify” the gameplay from the current 5th edition of the game, along with the OGL. Some of the update was recently leaked, and it made a lot of changes that people are not happy about.

For one, the original license used for all previous editions of D&D is “no longer an authorized license agreement.” This means no new content can be released, even for old editions. Many publishers will be required to overhaul their entire products and distribution in order to comply with the updated rules. The new license is also more restrictive. as it “only allows for creation of roleplaying games and supplements in printed media and static electronic file formats.”

In addition the OGL states that if you intend to make money, “no matter… how much money You believe Your product will make, You must register with Us any new Licensed Work You intend to offer for sale… including a description of the Licensed Work. We’ll also ask for Your contact information, information on where You intend to publish the Licensed Work, and its price, among other things.” This is a HUGE change, as previously creators were not required to report earnings to WotC.

One other line that has people worried is this: “You own the new and original content You create. You agree to give Us a nonexclusive, perpetual, irrevocable, worldwide, sub-licensable, royalty-free license to use that content for any purpose.” But the part that could cause the most long-term problems for creators is the line indicating that WotC “can modify or terminate this agreement for any reason whatsoever, provided We give thirty (30) days’ notice.”

From what I’ve been reading online, there have been many in the community that have been cancelling their subscriptions and no longer playing the game altogether in protest. Fans started using the hashtag #OpenDnD, demanding WotC revoke the proposed update to its OGL. WotC finally responded to all the backlash, and it wasn’t good. To me, it sounded like gaslighting, like a very PR team or lawyer approved statement. The sentiment online seems to be that the overall tone sounded childish and proved that WotC did not care about players. 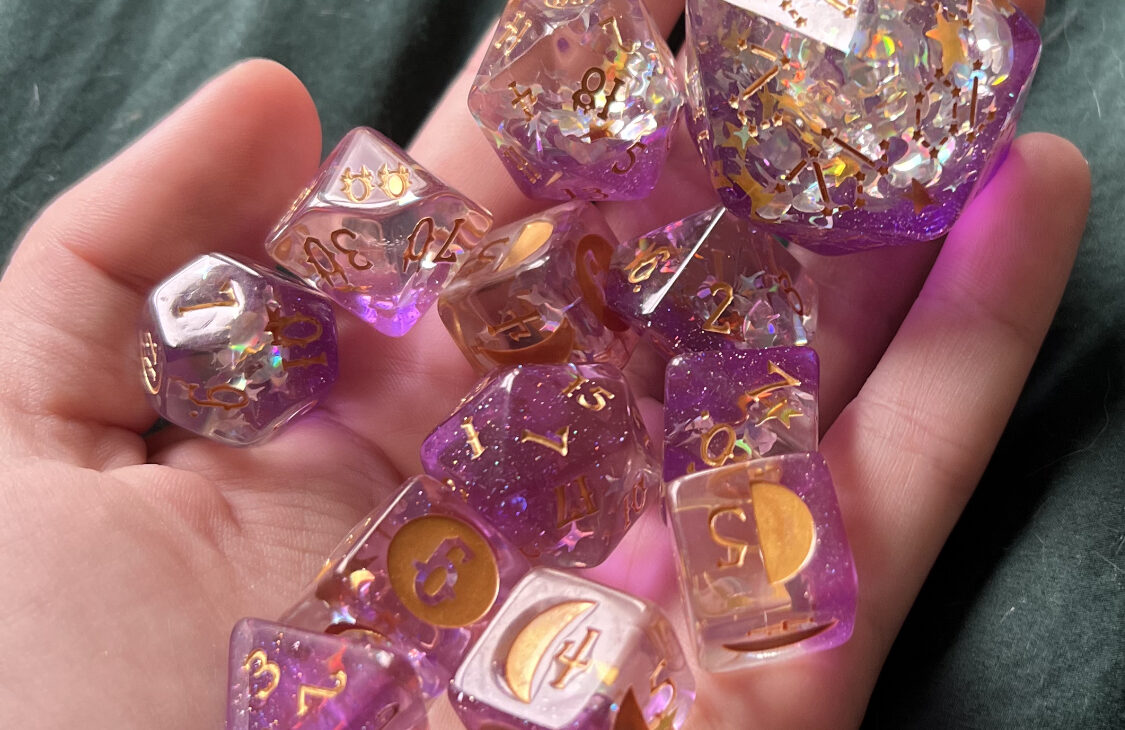 Regardless, I had a fantastic time during my first session and can’t wait to go back for more. I grabbed some snacks to eat before sitting down to play the 3 hour game. The shop had a binder with premade characters to choose from. With the price of the game, I was also given a choice between a set of dice, a miniature or paint for a miniature. I chose the dice since I hadn’t settled on a character yet. Some of the other players already had their characters and backstories for them.

The DM was helpful and patient. The game was well paced and had some laughs, which I appreciated since I was a little nervous to attend.

I’ve since shared my experience with a few of my friends and as it turns out a handful of them do actually play. So I’ll be looking for more places to play, either online or in person. I also did buy a nice set of dice for a friend of mine, so that we may be able to play together in the future.

TLDR; I played D&D for the first time

Thanks for reading & drink more water-Ri 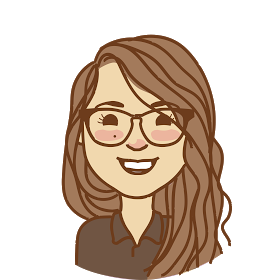 As an experienced freelance copywriter and web content writer, I help businesses and brands find their voice, tell their story and spread their message, using copy that engages, informs, persuades, motivates, challenges, provokes and entertains. 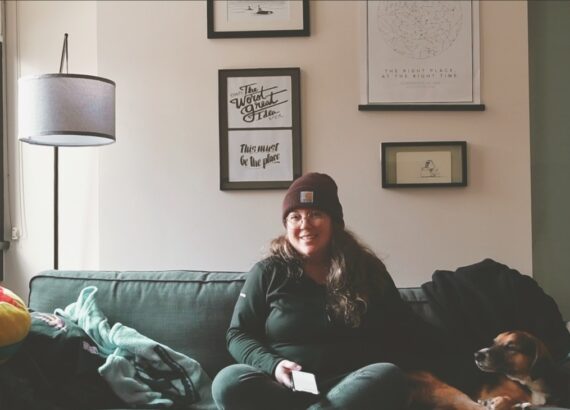 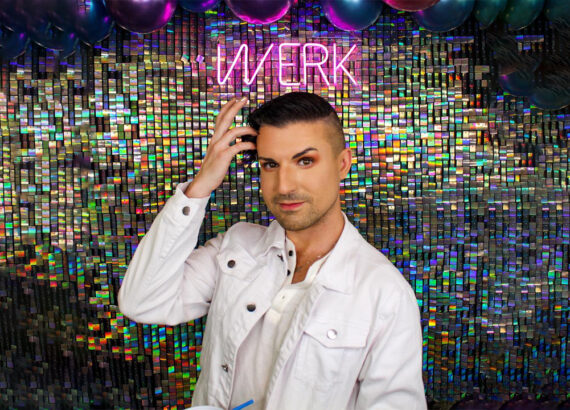 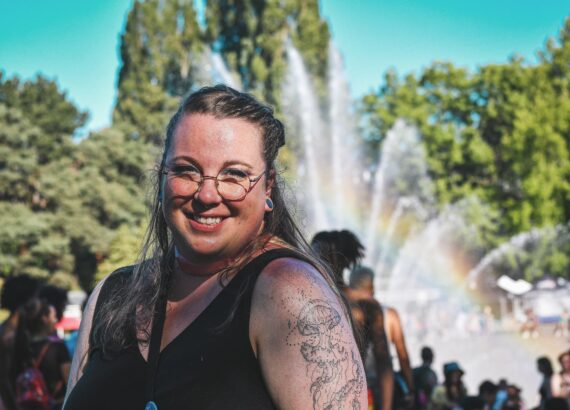 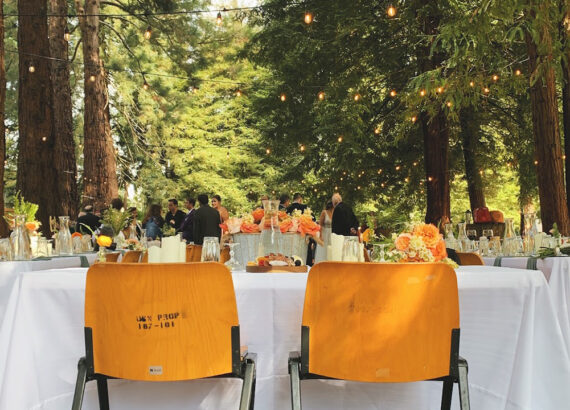