Perks Of Working On A Disney Cruise Ship

What are the perks of working on Disney Cruise Line? 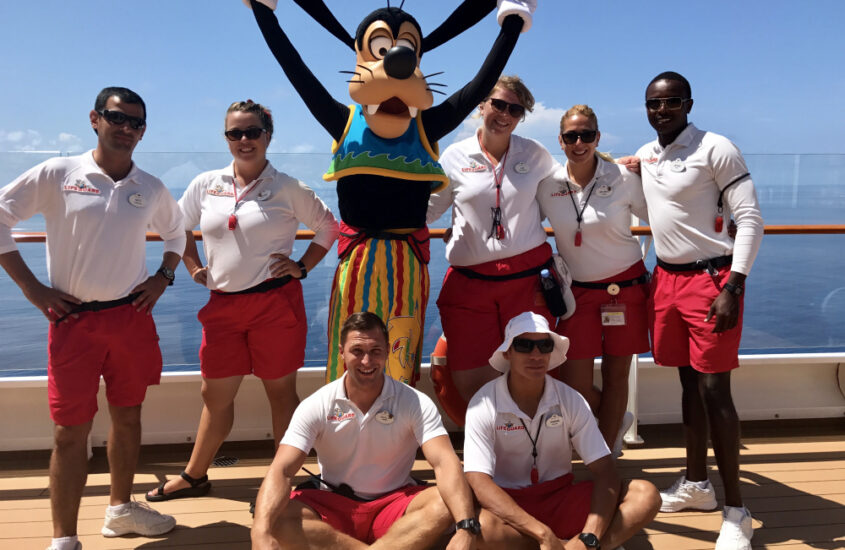 Since we’ve already covered why I resigned, let’s talk about the cool things about working on a Disney Cruise Ship.

In total, I visited like 20 something countries in a year and a half. Only a few hours at a time but if we visited that port once a week I would try to do something different each time if my schedule allowed. Different ships have different itineraries & they change throughout the year as well. After one contract in the bahamas, I was ready for a change of scenery. Once I transferred to the Wonder, one of my favorite days was the day we sailed through the Panama Canal. Traveling up the coast from San Diego to San Francisco and eventually to Vancouver and Alaska was also a favorite as well.

If I had stayed, I would have wanted to work on the Magic to sail the across the atlantic from New York to Europe. There are plenty of opportunities to see new places, especially with the new ships coming out soon. 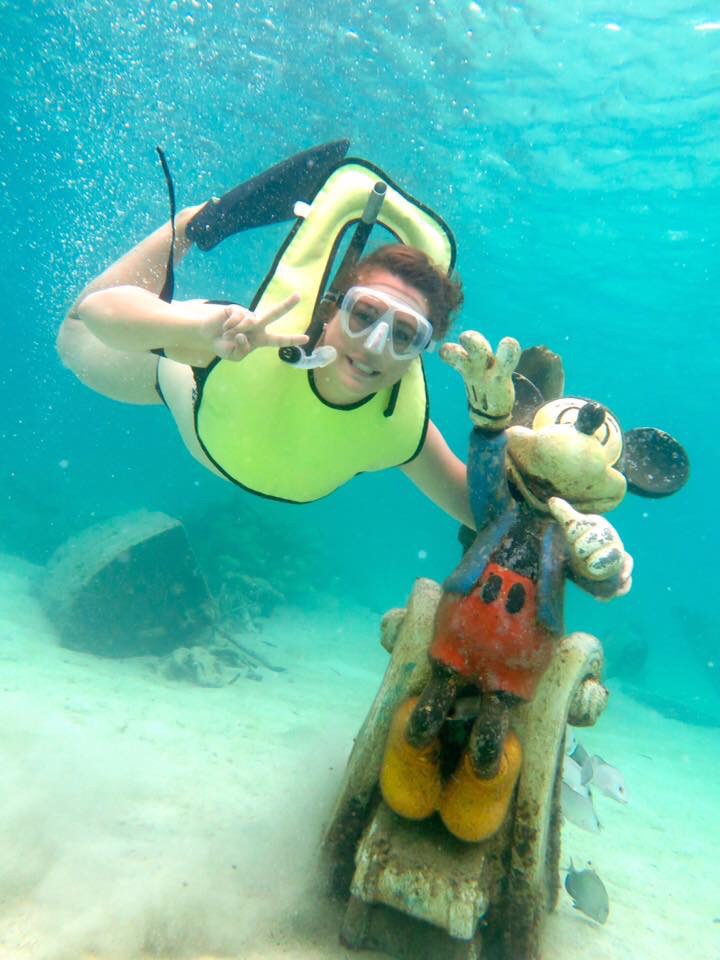 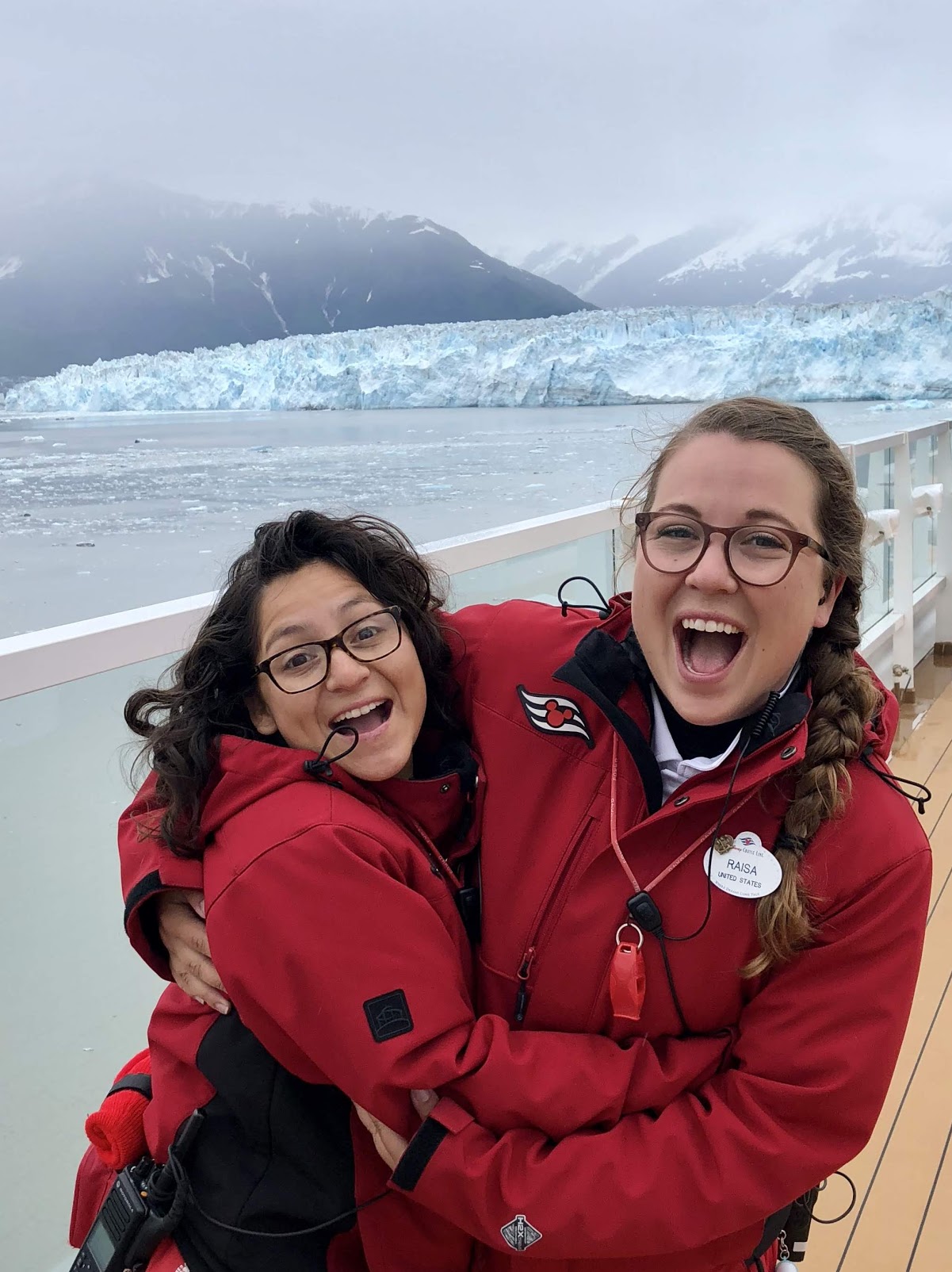 Friends All Over The World

I’ve had roommates from Canada, Ireland, Spain, Mexico, South Africa and Australia. Living on the ship is cool because while the guests are usual American, there are 60 different nationalities represented by the crew on board. There was a time I was the only American on the lifeguard team, but because Americans are typically the minority, I learned so much about other cultures while on the ship. It can be sad to constantly be making new friends because so many people come and go, but it’s also really cool to know people all over the world.

I recently had a DCL friend come visit me here in seattle & I’ve been invited to a wedding in England this year as well. But I think the most random was when I met up with a couple crew members while in NZ and one of them was even in my new hire group.

As any cast member will tell you, we all get discounts on food & merch as well as free entry to *most disney parks. You can even get a discount on certain cruises. For example, my parents got to sail with me in Alaska because there was a room available and it saved them thousands. Basically, Disney will sell the unoccupied staterooms to cms for cheap.

Do Not go hunting down cast members asking for their discount, it’s a heavily monitored process (mostly for friends and family or the cm themselves). However, if you are a three stripped officer or higher, you could actually sign people on to cruise for free*. Which is actually how I met my boyfriend.

Since lifeguards were a part of the ‘port adventures’ department we could ‘audit’ certain PAs for free. We would just need to fill out the survey after you got back. It was usually paid time as well, meaning we wouldn’t have to clock out to be able to go. I got to swim with sea turtles & stingrays in the bahamas, fly in a sea plane over the Tongass (the nation’s largest national forest) & go dogsledding on a glacier in Alaska. 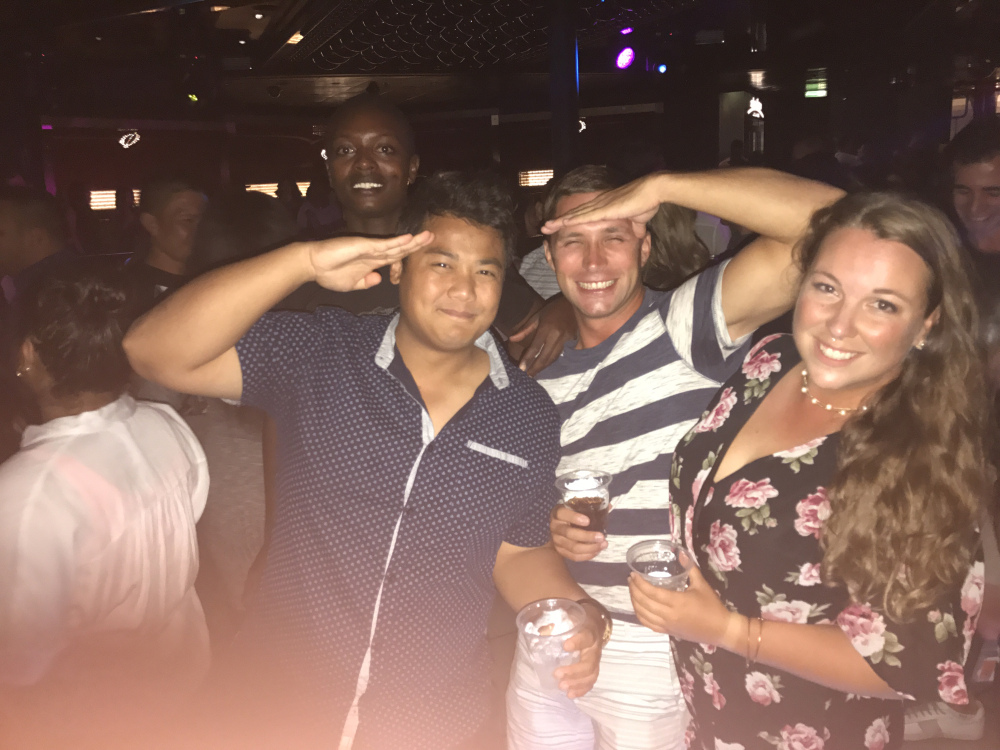 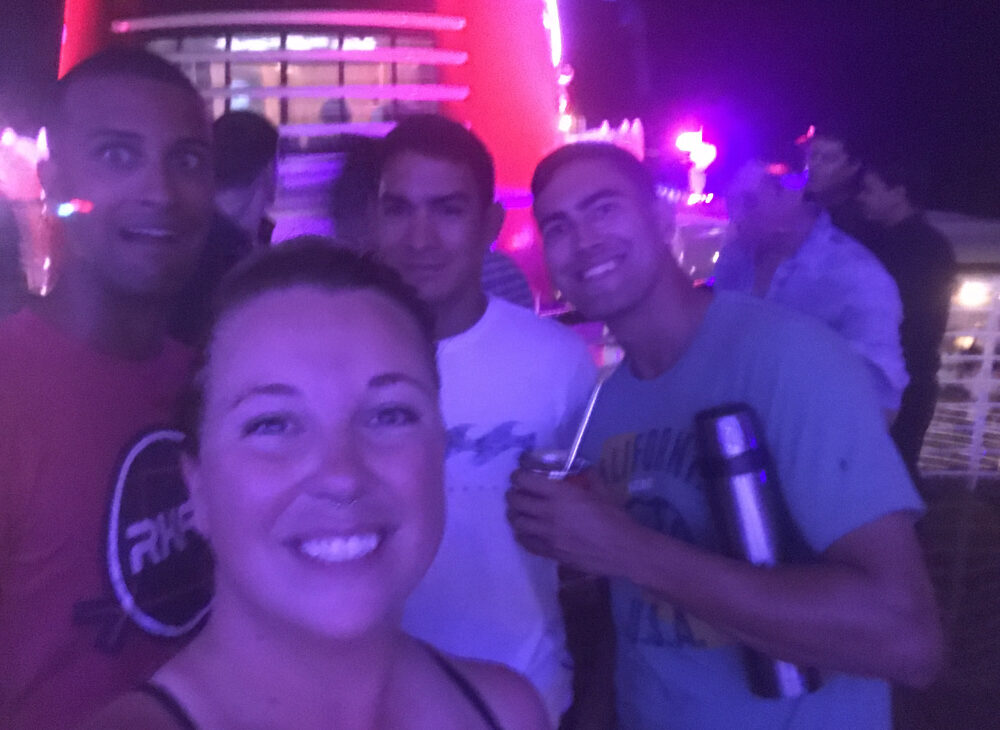 So our meals are “free” in the crew mess but sometimes we would be rewarded with dinners in Palo or “movie nights” where we would get food & sodas delivered to the crew lounge. As Petty Officers™ we also had the privilege to eat in the dining rooms with guests if we wanted to. It’s not but to eat in Tiana’s place or animators palate was like $6 +tip and Palo was like $40 +tip unless it was a recognition dinner then your leaders would pay for everything. Remy was off-limits I think to everyone, I’m not sure on that one. That’s the super fancy restaurant on the Dream Class ships.

Technically, per my signed contract, I was permitted to eat at any of the quick service stations on the upper decks but that’s a bit of a sore subject. It was actually looked down upon by our leaders and fellow crew for asking to eat ‘upstairs’ too often. (Not complaining just telling it like it is)

We also have our own crew bar and the drinks are heavily discounted, like a beer would be like $1 and some change. During the day it’s a normal coffee shop, with the option to buy a smoothie, red bull or candy bar.

The Crew Activities Manager, aka CAM, would be the one to organize stuff like this. There are obviously the big ones, like 4th of July, Halloween & Christmas/NYE. The crew as a whole would get special food in the mess, character meet & greets, etc. If there was a new Disney movie, we would get a special crew screening at like midnight after everyone is asleep.

Each department can also do their own thing for their teams & The ent dept always had the best parties like silent discos and Christmas in July on the Walt Disney theatre stage. There are also things like Crew Awards or whenever we hit a good guest satisfaction score we would get a party ‘sponsored’ by the captain.

TLDR; I worked for Disney Cruise Line and there were some cool parts. 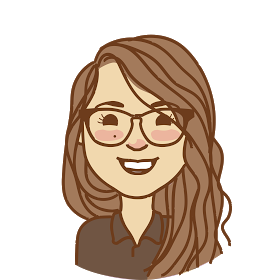