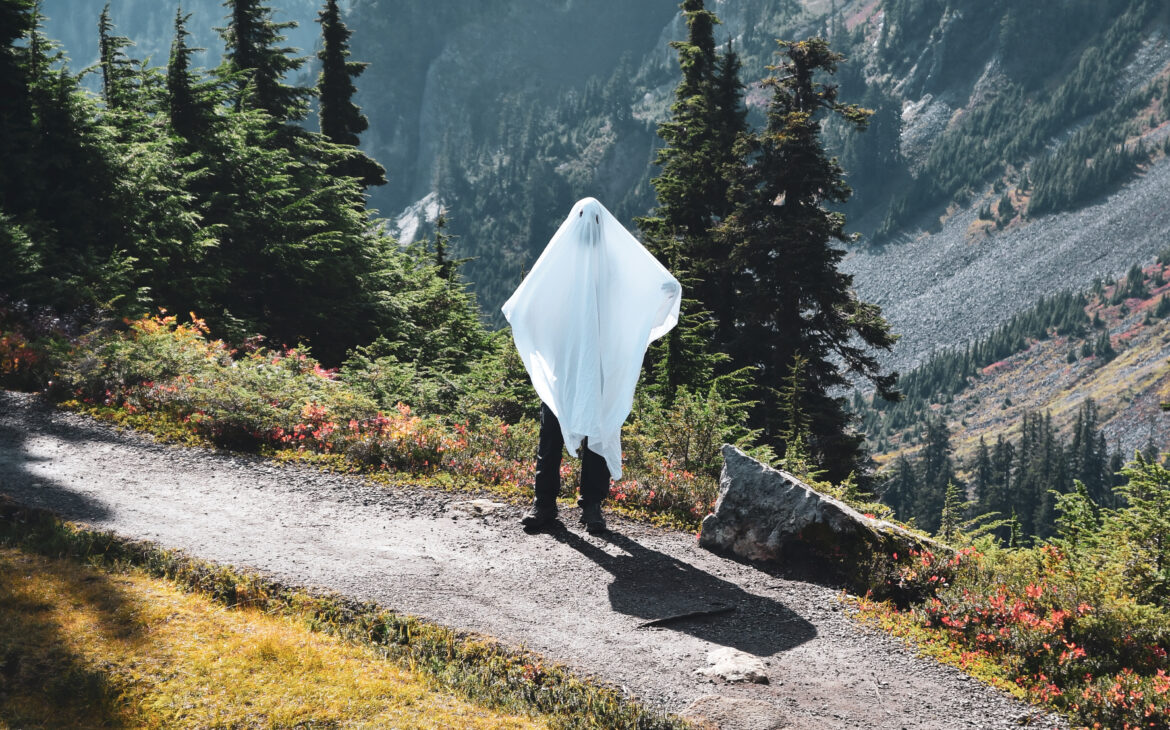 Youtube Instagram Twitter Twitch It’s spooky season! It’s my favorite time of year in the PNW! So what better way to enjoy it than with a hike and a spooky ghost photo shoot. You know, the one from TikTok? This was my first time exploring the Mt Baker – Snoqualmie National Forest, and it was […] 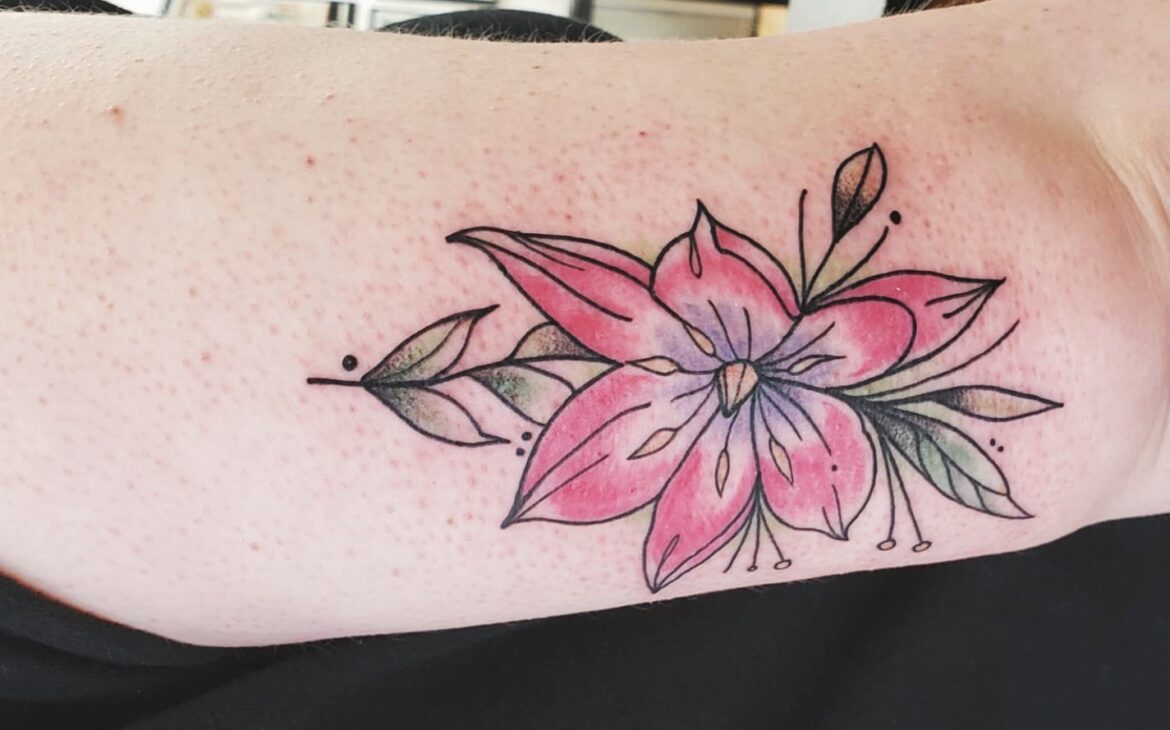 Youtube Instagram Twitter Twitch I got Ink’d Something I’ve been wanting to do for so long, much to the disappointment of my parents, is to get a tattoo. Up until very recently, I had none. Mostly because in my head, I have built up that getting a tattoo is this big important thing that needs […] 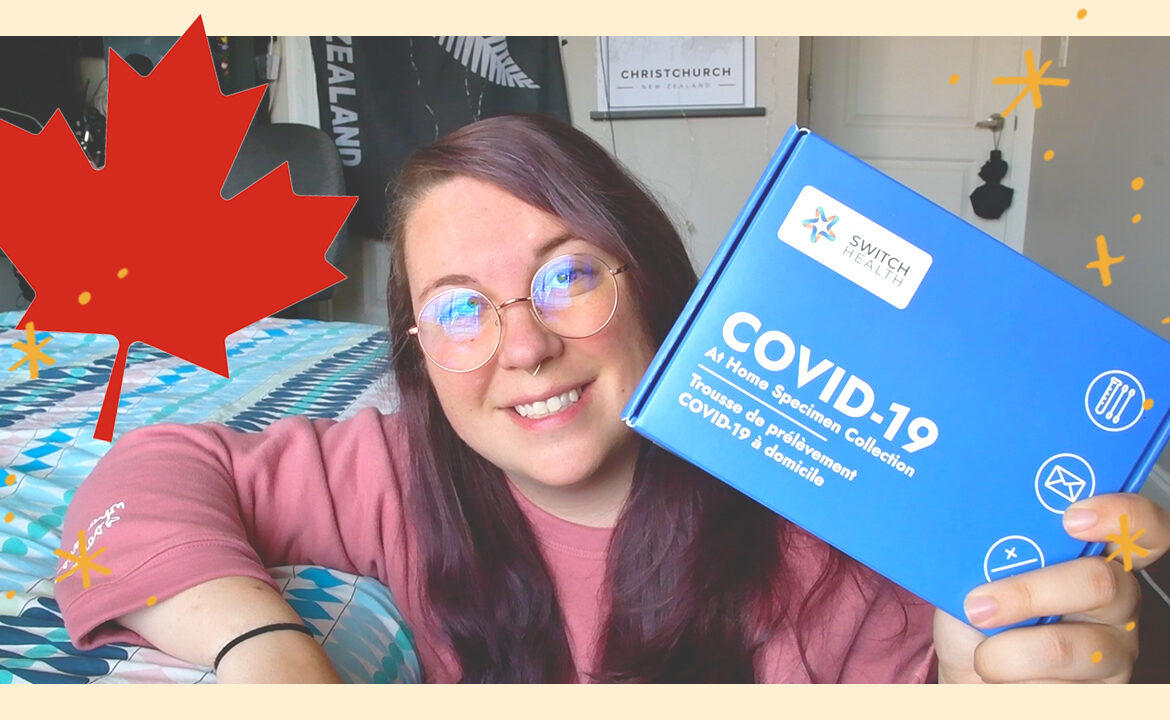 Youtube Instagram Twitter Twitch 14 Day Isolation Hey, so I’m in Canada. Again. I’m meant to film something before I left in Feb and one right when we got back. Shocker. But I’m halfway through my two-week quarantine and to pass the time, I wanted to talk about crossing the border when it’s closed during […] 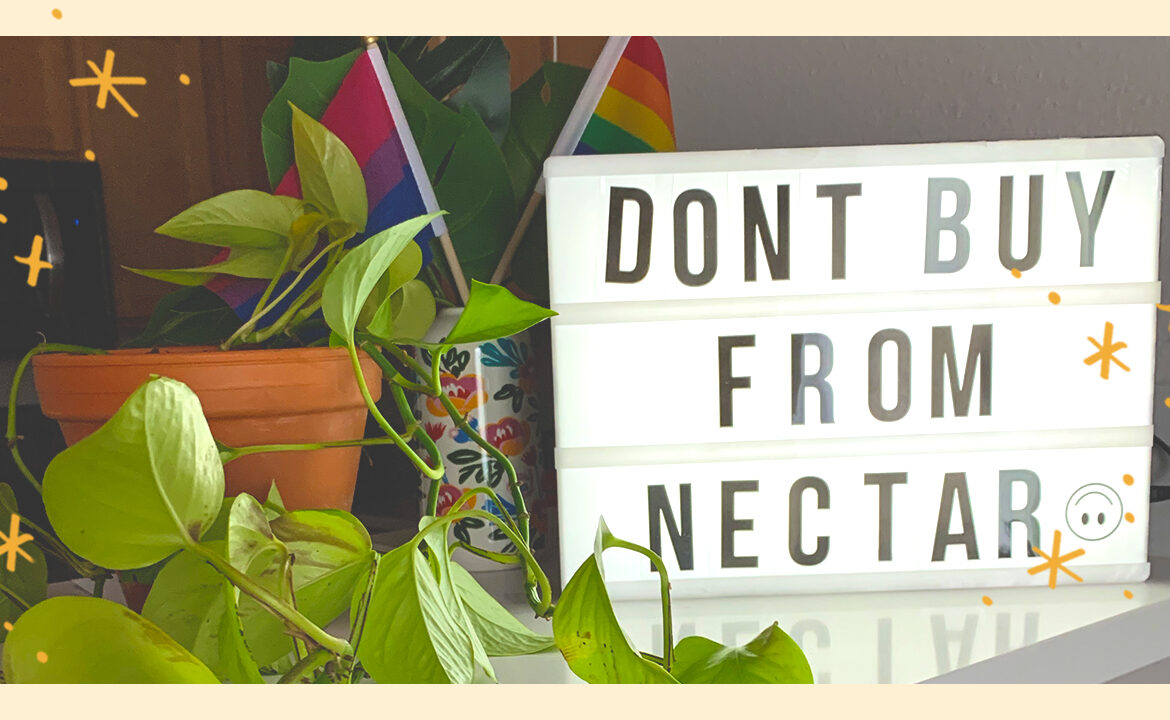 Youtube Instagram Twitter Twitch Buying A Bed Online Okay, so this was not the video I was expecting to make when I placed my order. This was quite an experience and I feel like there are a few lessons to be learned here. Obviously, this video is not sponsored. So. Up until very recently, I […] 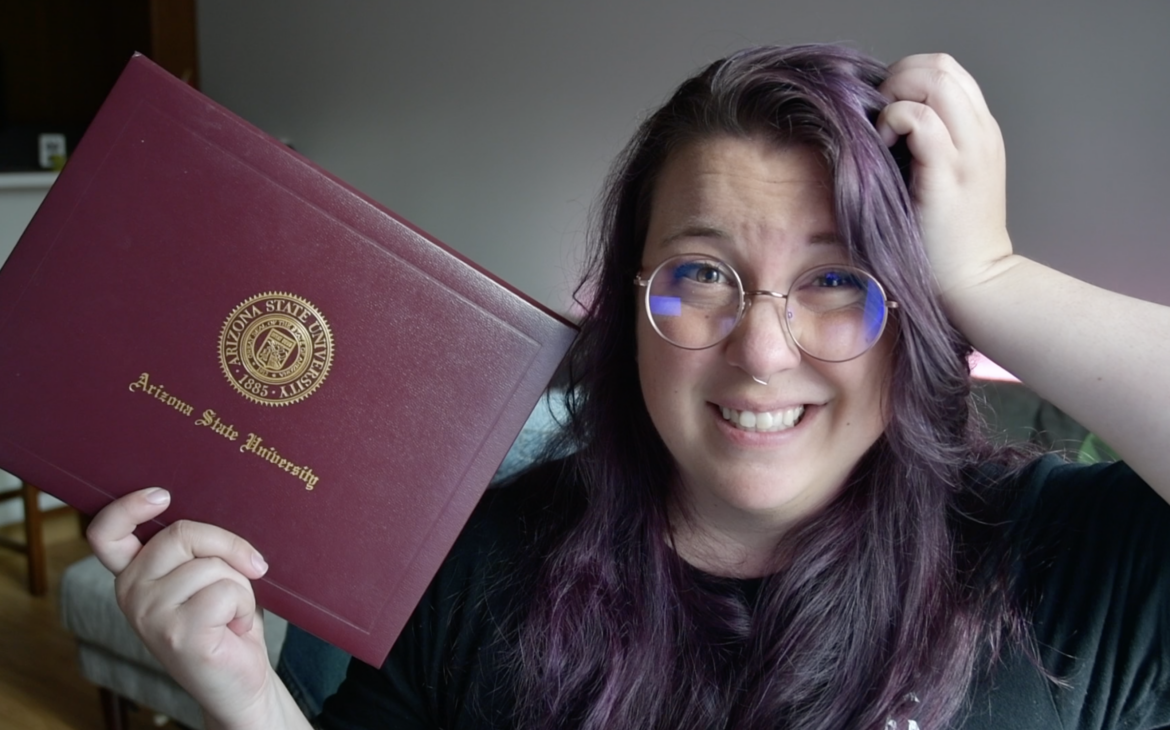 Youtube Instagram Twitter Twitch I’ve Been Lying to you Hi I’m Ri and back in 2016, my university’s bookstore posted a graduation cap decoration contest on Twitter and I won. Mostly because I was the only one who entered but I thought it was pretty well decorated. I even made a video about it.  And […]

I Gave In And Adopted My Foster Dog 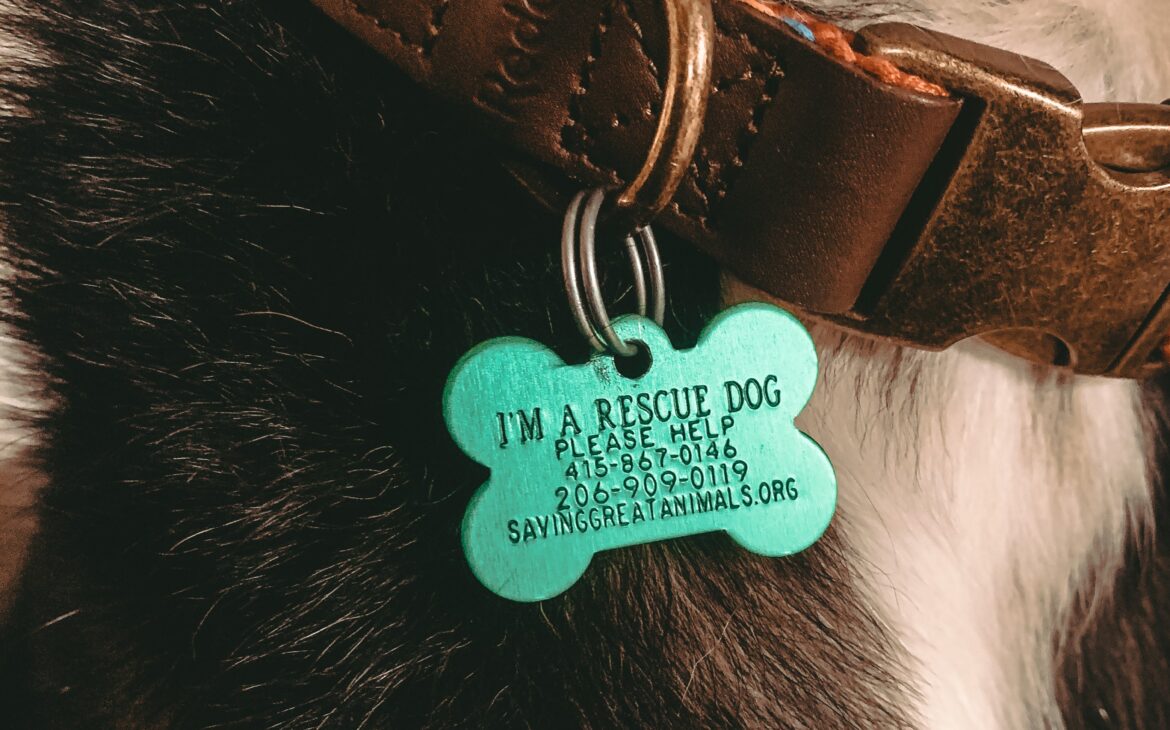 Youtube Instagram Twitter Twitch To Keep or Not to Keep The foster dog delema In October, I took home a foster pup, a 4-year-old Shepard mix named Benji, and I was having trouble deciding whether or not to adopt him. I am clearly not in the best physical condition, and he has the potential to […]

All Your Burning Camping Questions, Answered 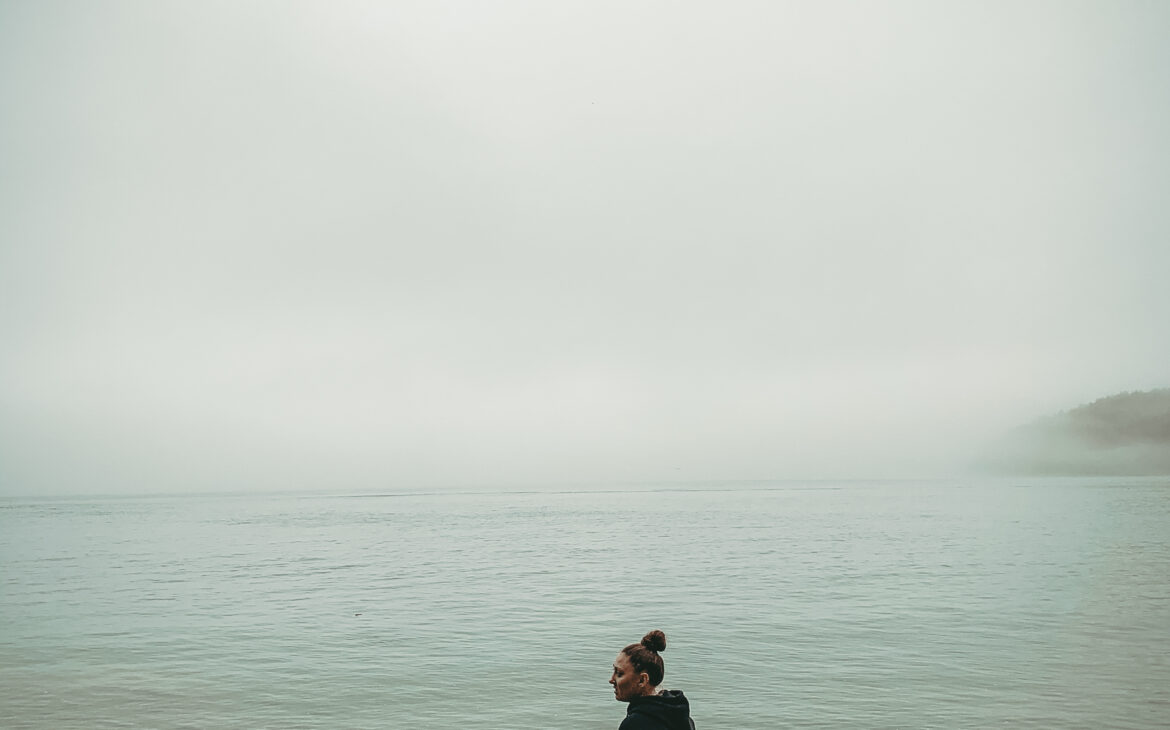 Youtube Instagram Twitter Twitch I finally went on my first PNW camping trip. Technically, I almost went on one last summer, but we couldn’t find an open spot. We drove for 8 hours only to end up back in my friend’s parking garage. Thankfully my couple friends, specifically my friend who has a boyfriend and […] 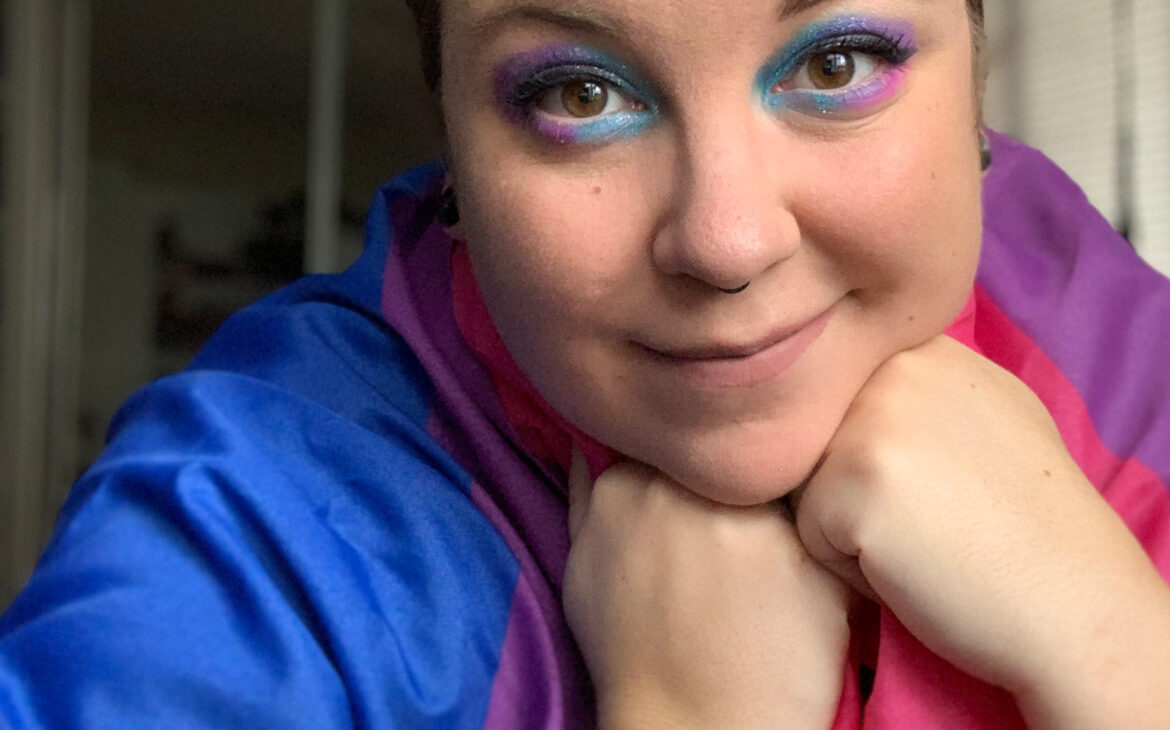 Youtube Instagram Twitter Twitch Hi, I’m Bi I filmed my live reaction to President Obama’s speech from the Rose Garden after the United States Supreme Court legalized same-sex marriage. I had just turned 23 and I identified as a bisexual woman but very few people in my life knew. Last year I attended my first Pride event […]

The Best Place to Go Whale Watching in Washington 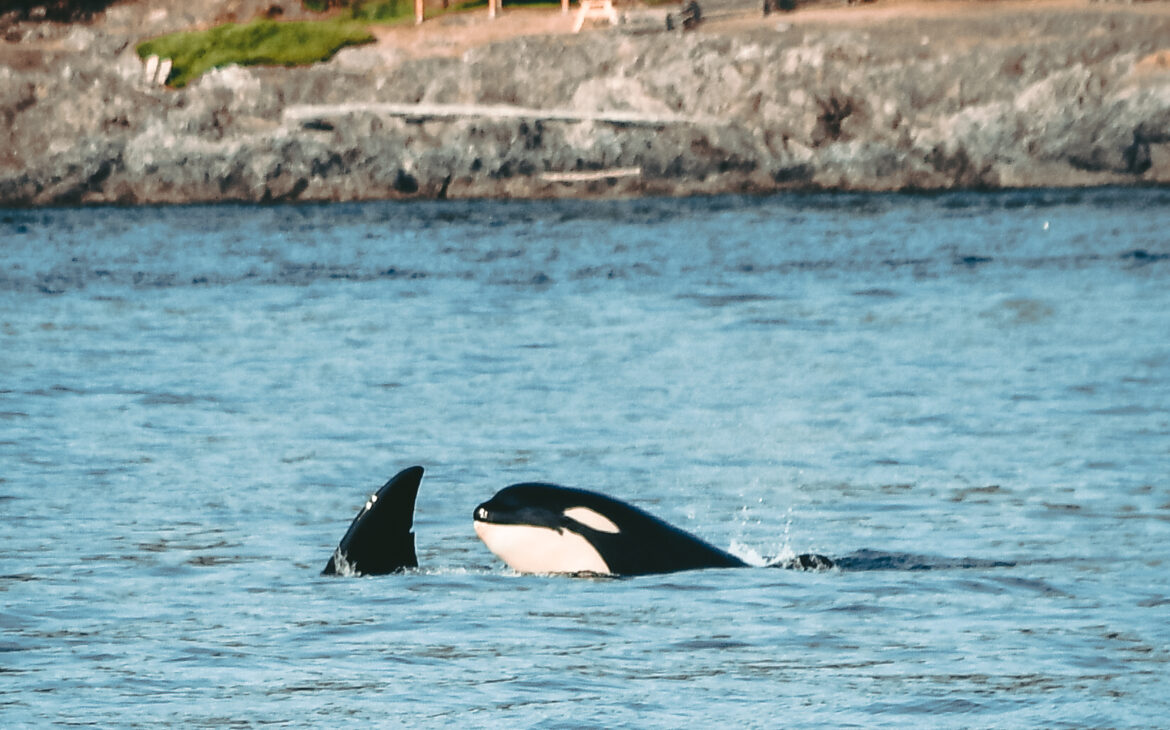 Youtube Instagram Twitter Whale Watching San Juan Islands, Washington Watch The Video My parents are in town as much as I would prefer they weren’t, they’re here on vacation for 10 days during a global pandemic. Among all of their planned activities, I agreed to participate in only a few activities and whale watching was […] 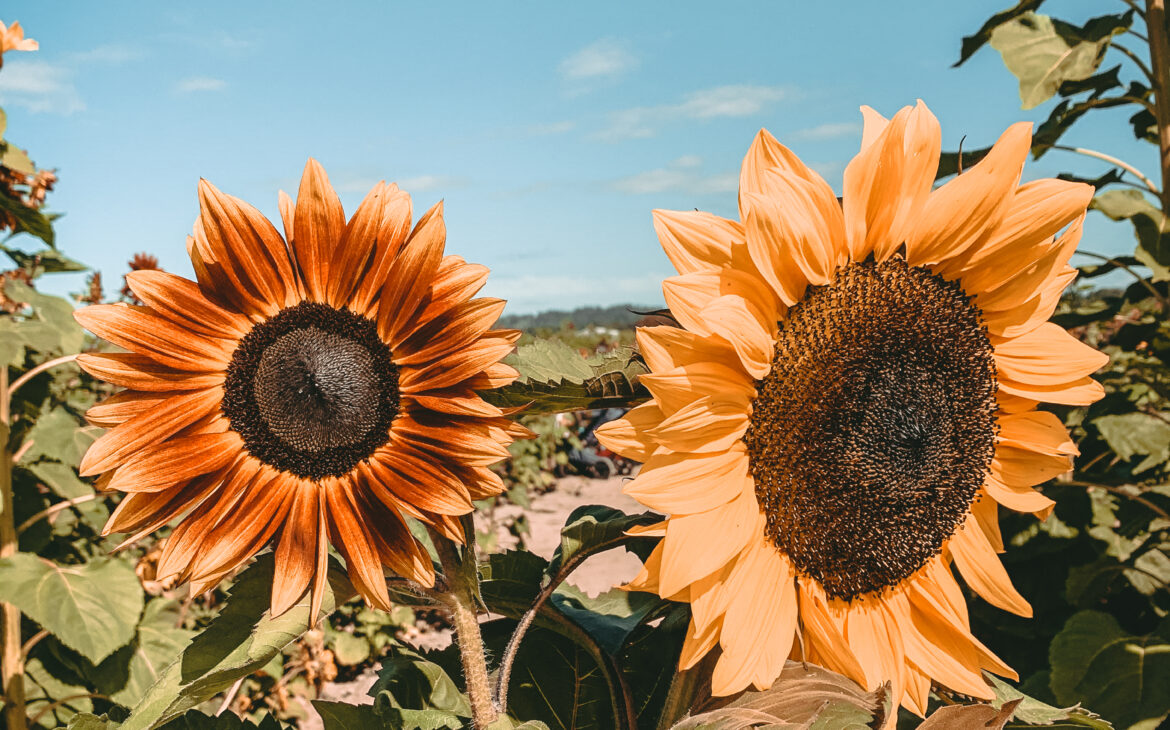 Youtube Instagram Twitter Twitch Sunflower Fields Forever Snoqualmie, Wa Highlighting a local Sunflower field here in Washington, it wasn’t hard to convince another photographer friend of mine to join me. We went to the Thomas Family Farm where tickets were $20 for one hour and you get to keep one flower with the cost of […]